Cast iron teapots are a functional and intricately beautiful addition to your home décor. Traditionally known as “testubin” in Japanese, they were originally used over a charcoal fire to boil and pour hot water for tea and other cooking purposes. The Japanese claimed that the iron from the pot was released into the water giving it a “graceful sweetness”- a beautifully enhanced flavour- and was also a source of iron necessary for maintaining one’s health.

The teapots are known for their elaborate designs and decorations on the outside. Traditionally, they included symbolic engravings that represented virtues like strength, happiness, joy, and blessing.

The smaller tetusbin also known as “kyūsu”, is glazed with an enamel on the inside of the pot specifically to increase the pot’s longevity for brewing tea over time. It also makes it easier to care for and clean.

Historians aren’t sure exactly when the testubin came into use but many believe it shares a distinct relationship with the rise of “Sencha”, a way of tea drinking that involves loose-leaf tea. Sencha was introduced to both Japan and China in the 17th century as an informal ceremony of drinking medicinal herbs. It was also associated as a revolt against the formality of “Chanoyu”, a traditional and specifically executed Japanese tea ceremony that was influenced by Zen Buddhism. These ceremonies at the time were highly favoured by the ruling class.

With the rise of informal tea-drinking through Sencha, the Japanese people adopted tea drinking as an everyday activity to share with friends and family. The testubin was then invented to adopt this new-found love of tea by the Japanese public. The idea was to replace expensive Chinese tea-making items that were meant to be used in formal settings.

From then on, cast iron teapots became ordinary household items and their designs went through a shift from basic and simple designs and engravings to more ornate and elaborate, giving the testubin a price range that reflected the class or even the ideal class of its owner.

Take a look at Eetrite’s beautifully crafted testubin cast iron teapots. We promise you will adore this addition to your home! 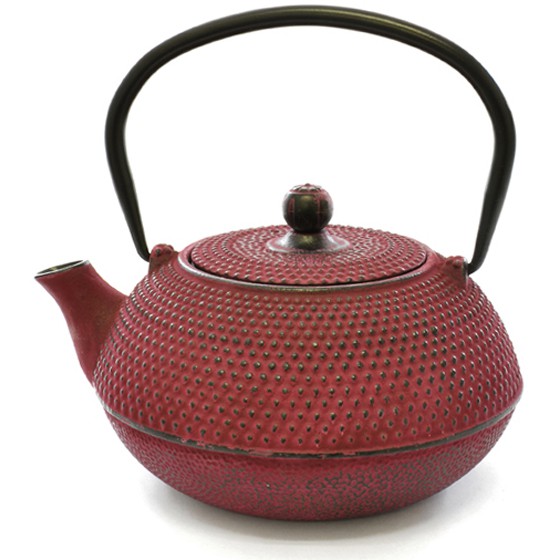 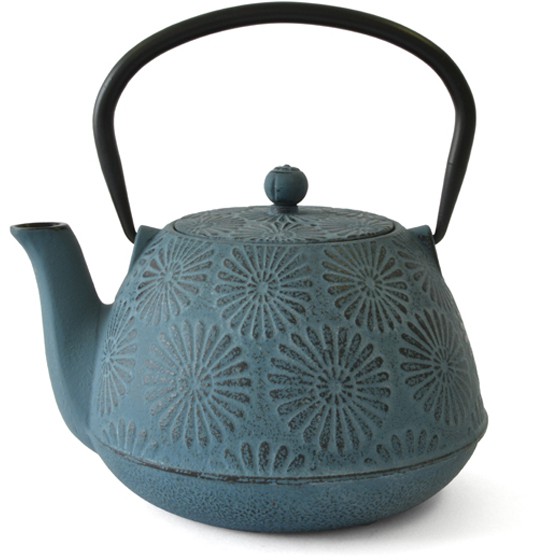 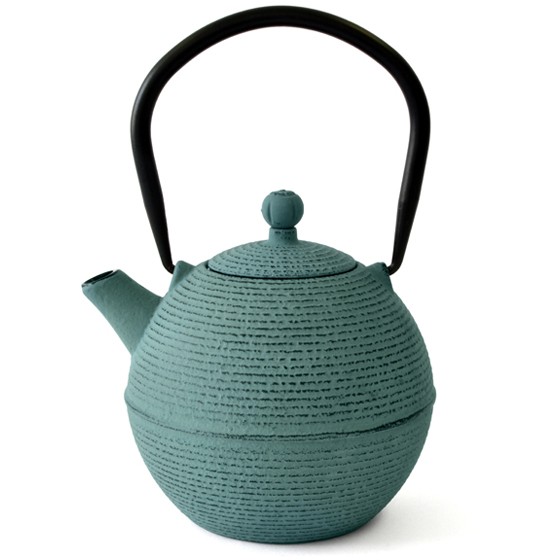 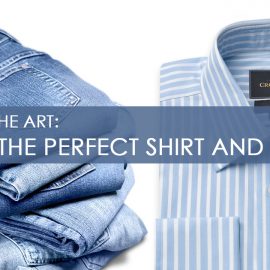 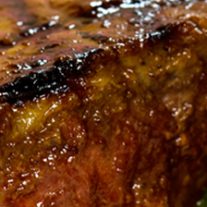 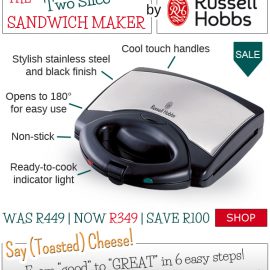 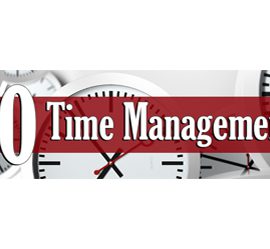